Located in the south of Gozo, to reach this dive site you need to follow the signs leading you to Ghajnsielem. Once you’ve arrived in the village, a long narrow road past the Gozo Sewage Purification Plant will take you straight to the coast and the dive site. Alternatively, we can always make arrangements to take you to and from Ras il-Hobz ourselves.

A huge submerged pinnacle rising from the sea’s depths and stopping just 8 metres below the surface, this dive site is also known as Middle Finger, precisely because of its shape and the way it protrudes. The narrow channel formed between the rock and the shore is around 35 metres deep, however, on the other side towards the open sea, the bottom drops to well past 100 metres.

One of the most breathtaking dives in Gozo, Ras il-Hobz is ideal for all kinds of freediving levels. The nearby plateau is just 5 metres deep which makes it the perfect locale for training or for your first freediving experience.

The pinnacle itself is known to attract several different marine species like barracudas, striped red mullets, tuna, morays, the common dentex, chromis, while as the pinnacle nears its summit and the rock splits into two, you’ll find an abundance of slipper lobsters and octopuses right in the fissures. The rock is covered in algae which has attracted spiral tubeworms. Sea hares and the dotted seaslug are also common in these parts and if you’re lucky, you may even encounter a noble pen shell, otherwise known as fan mussel, a large species of Mediterranean clam.

At a depth of 63 metres, there is a massive 3-prong anchor which protrudes right out from the reef wall, while nearby, there’s the Fessej Rock, also known as Black Rock or Skoll tal-Fessej in Maltese, a very dark rock rising 15 metres above the water. 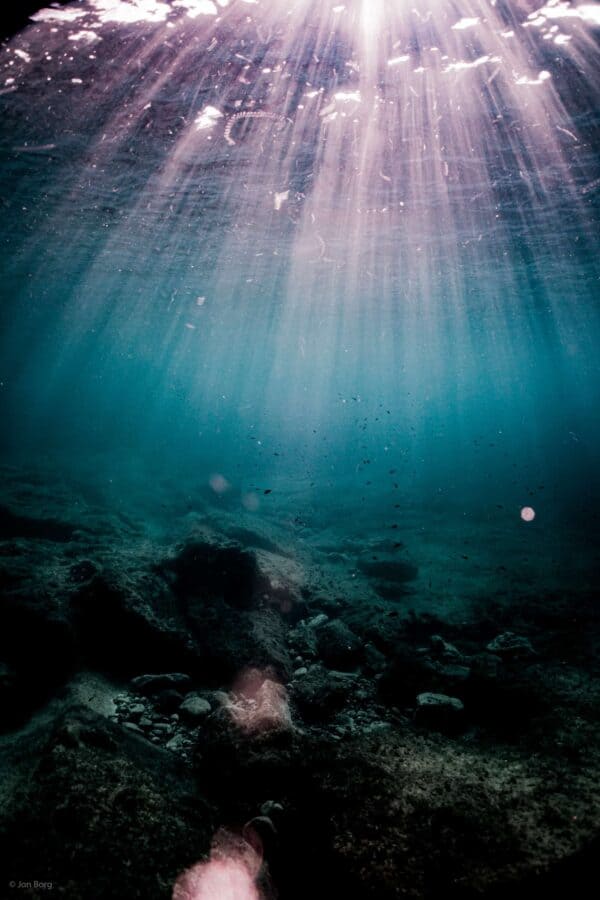 The dive site can be reached either from the shore or by boat. If you’re entering the sea from the shore, you may do so along the main discharge pipe of the water treatment plant. Stick to the top of the pinnacle if you’re a freediving novice, otherwise follow the pinnacle down on the southern side where it is more deep.

Other sites you may want to visit after diving at Ras il-Hobz include Mgarr ix-Xini and Xatt l-Ahmar. 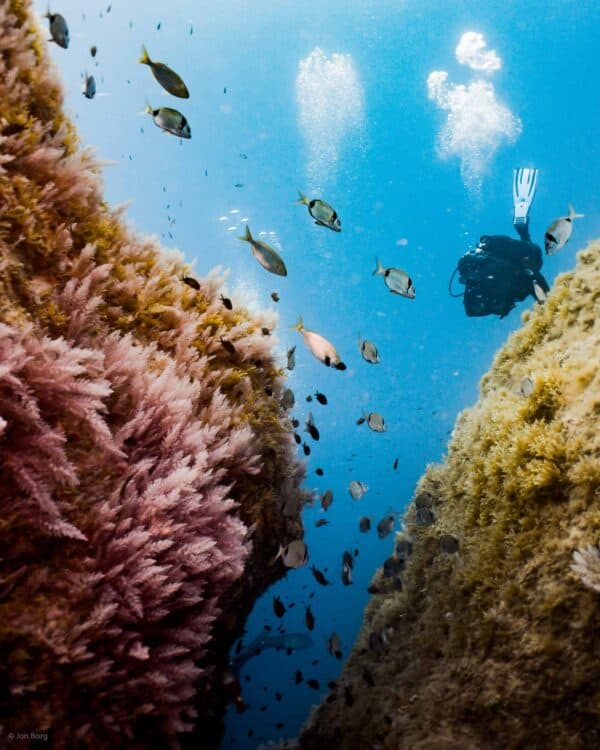 Ghajnsielem’s name means peaceful spring and it originates from the water spring where Grandmaster Perellos built an arcade with public washbasins and fresh water sprouts back in 1700. Brimming with attractions, for the more religiously inclined, you may want to visit the Lourdes Chapel with its sharp steeple and underlying niche of Our Lady of Lourdes, St. Anthony’s Church or the old parish church. If you’re interested in prehistoric sites, then head to Borg Gharib and L-Imrejzbiet a short distance from the first site where you’ll find another group of megaliths.

Lastly, dive right into the Maltese history by marvelling at fortresses like Fort Chambray, Mgarr Ix-Xini Tower and the Fougasse, a large well dug close to the shoreline and cut at a 45-degree angle, designed to fire a large mass of stone boulders. 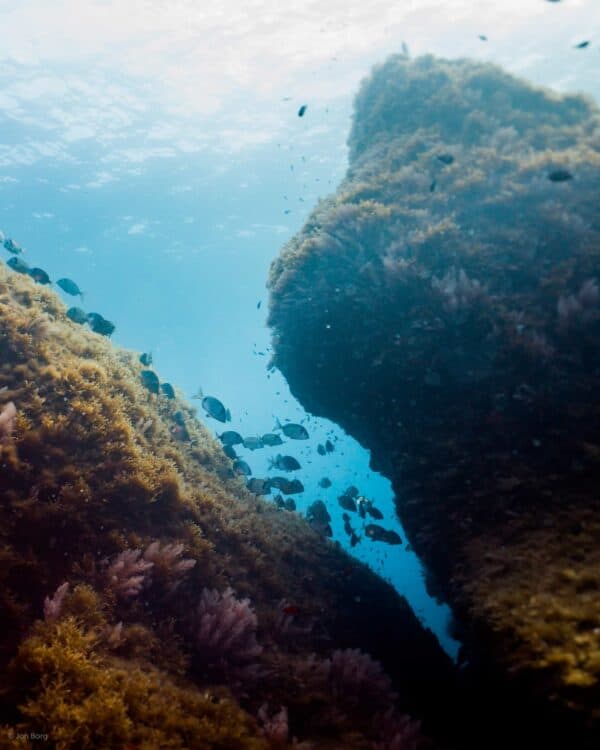 Book this freediving adventure to visit Ras Il-Hobz. Just bring your towel and swimwear and we’ll take care of the rest.