Home > Things to do in Gozo

Famed for its rural character, picturesque local villages, spectacular scenery, beautiful beaches and fascinating historical sites, at just 67 square kilometres Gozo offers so much. With its peaceful vibe and laid-back way of life, it’s the perfect place for getting away from it all.

Steeped in myth, shaped by thousands of years of culture and history and moulded by nature, Gozo is every bit magical.

Rich in historic locations, the UNESCO World Heritage Site of the Ggantija Temples are among the world’s oldest free-standing structures and the archipelago’s best preserved prehistoric temples together with other Megalithic Temples found in Malta, while the old fortified town of Citadella towering over Victoria, combines a Medieval layout and buildings erected by the Knights of St. John on a site that has been inhabited since the Bronze Age. Alternatively, step into Calypso’s Cave, the cave mentioned in Homer’s The Odyssey where the beautiful nymph Calypso kept Odysseus for seven years.

And while Gozo may have been known for the Azure Window, the natural limestone arch that collapsed in 2017, the island has several other noteworthy geological features like the Inland Sea and Wied il-Mielah Window, whereas the island’s geological structure which consists mostly of limestone means that Gozo has several caves to explore such as Ninu’s Cave, Xerri’s Grotto and others, which either contain impressive stalactites and stalagmites or boast stunning views.

With the sea never more than a stone’s throw away, Gozo’s coastline is one of its most remarkable assets. Dip your toes in the softest of sands found in some of Gozo’s most iconic beaches like Ramla Bay, San Blas, Hondoq ir-Rummien and others, have a swim in the island’s turquoise bays or hike off the beaten track on majestic high cliffs falling in a sheer drop into the clear waters. Head to the north coast and walk among the checkerboard natural salt pans and see how sea salt is extracted from the sea.

Explore its rugged landscape, dotted with baroque churches and old stone farmhouses or visit the scenic villages like Marsalforn and Xlendi to discover what local life is like, while you relish local, authentic, Mediterranean dishes.

Considered one of the top diving destinations in the Mediterranean, Gozo is surrounded by vibrant and rich marine flora and fauna and a seabed notorious for its cliffs, caves, swim-throughs and wrecks.

Have a look at these top diving sites and wide choice of freediving excursions and other activities we offer. 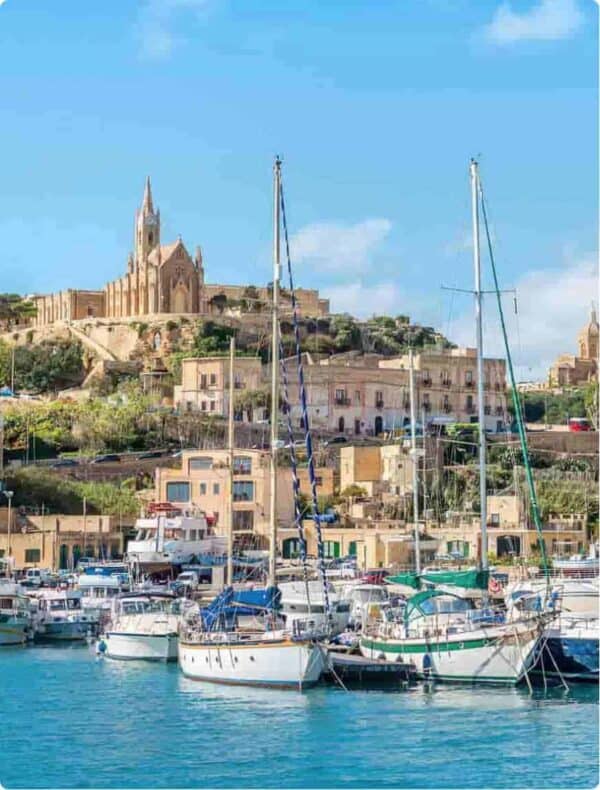 Scattered all over the island baroque churches rise from the heart of small villages. A deeply religious island till this day, Gozo boasts many magnificent churches whose sheer size and intricately decorated interior serve as testament to the pride with which they are held by the locals. Offering a glimpse of the local way of life, religion and culture, these merit a visit if not for their unique architectural style which range from 17th century baroque to 20th century neoclassical.

One of the oldest villages on the island, Xewkija is best known for its parish church dedicated to Saint John the Baptist. With its distinctive dome visible across much of the island, the Xewkija Rotunda as it is known serves as the spiritual seat for the Knights of Malta. On the other hand, one of the oldest churches on the island is the cathedral in the Cittadella, where a Roman temple to the goddess Juno was found beneath the foundations.

No visit to Gozo would be complete without a stop at the national shrine and pilgrimage church known as the Basilica of Ta’ Pinu. A spectacular church to say the least located in the middle of nowhere, it is said that in 1883, a woman heard the voice of the Virgin Mary coming from what was back then just a chapel. Although its interior is simpler than your typical Maltese church, the Basilica’s marble canopy, stained glass windows, mosaics and stone sculptures are worth a look, while in the ex-voto gallery, you’ll get to see all the letters and various objects left by people to honour the Virgin Mary for the miracles that have reportedly taken place.

Have a look at our packages to book your unforgettable trip to Gozo. 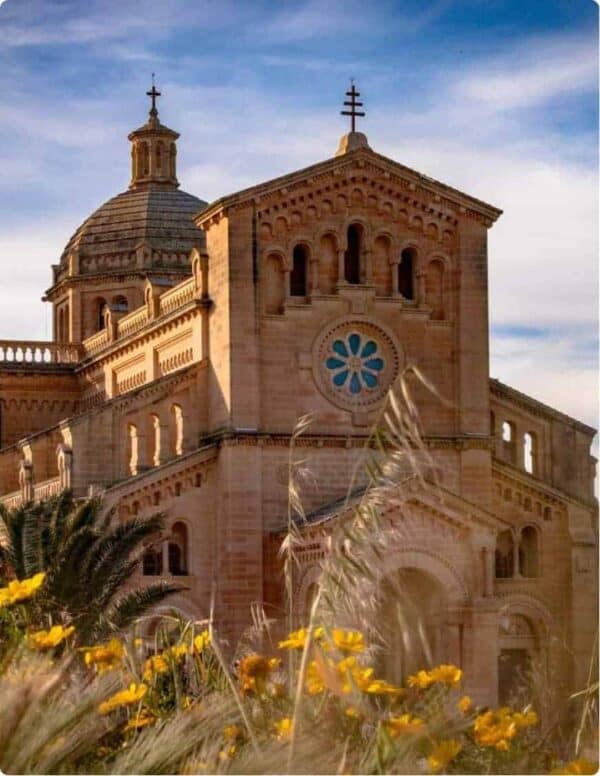 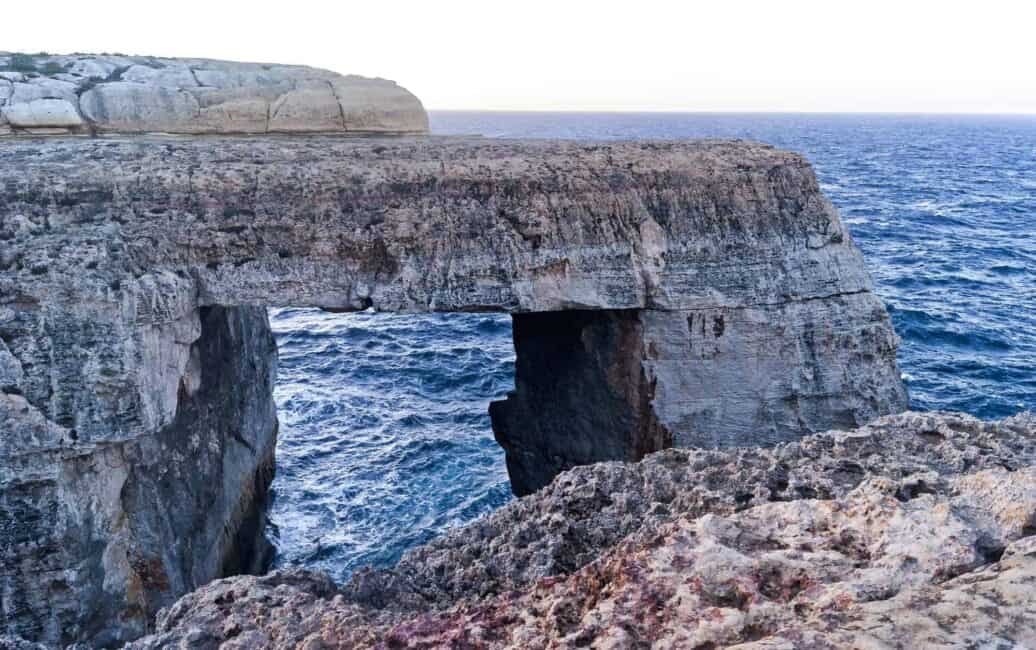 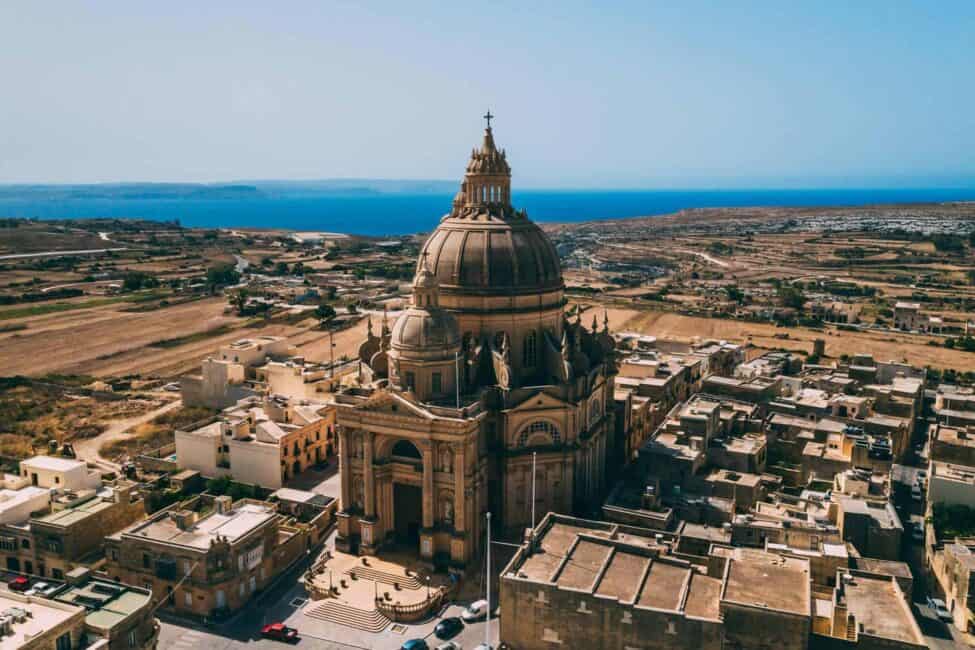 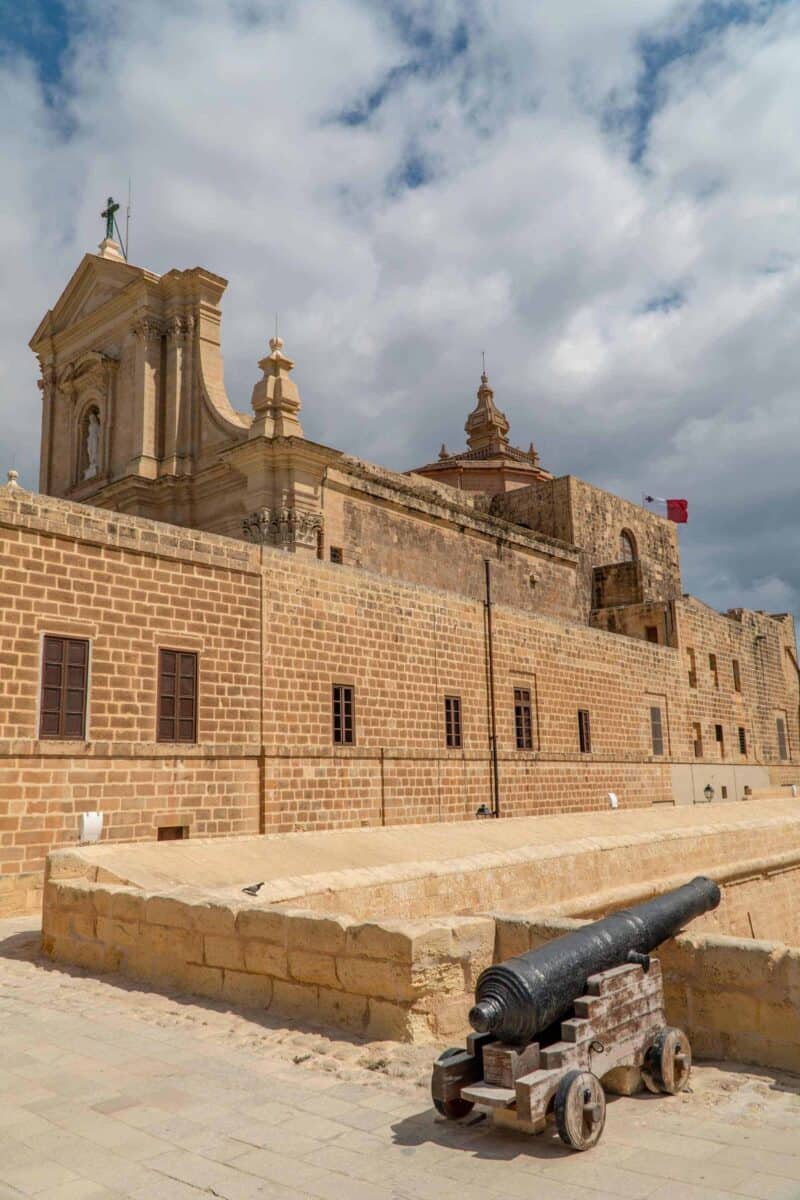 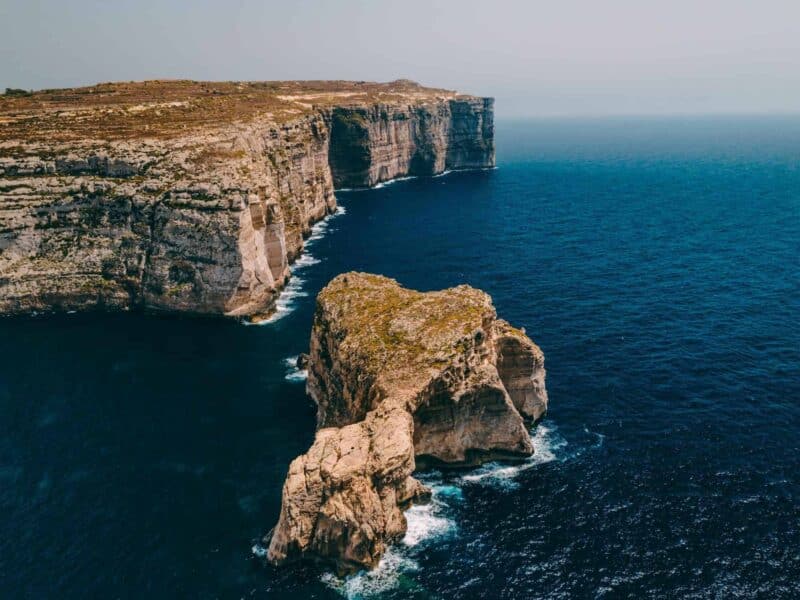