Found in the northernmost part of Malta, Cirkewwa can be reached either by car or by public transport. Depending on where you’re staying, it may take a while for you to get there, however, there’s no chance you’ll miss it thanks to the many signs found everywhere across the island. If you’re staying in Gozo, you’ll need to take the ferry and get to Malta.

One of the most visited dive sites, Cirkewwa offers a bit of everything – underwater cliffs, caves, tunnels, natural arches, a wall reef, swim-throughs and wrecks like the Tugboat Rozi and the Patrol Boat P29. The dive site also features a shallow area that goes by the name of Susie’s Pool, which is perfect for beginner freedivers, while halfway along the reef wall there is a statue of the Virgin Mary.

The Cirkewwa Arch, also known as the Green Arch or the Right Arch is located 12 metres below the sea’s surface and is actually a cavern whose roof has collapsed, with what’s left of it forming an arch. The reef around the arch features many small caves and hangouts, while the reef itself continues beyond the arch at a depth of 15 to 20 metres. Further out at sea, depths reach over 40 metres.

A less popular arch but as equally spectacular is the Left Arch or White Arch, situated at Paradise Bay reef. Apart from the arch itself, the area has several rock formations, boulders, drop offs and swim-throughs for you to explore.

If you’re a wreck enthusiast, you may pay a visit to the two most popular ones. Also known as the Boltenhagen, the P29 was originally a Kondor I class minesweeper built for the German navy to patrol the border between East and West Germany. Then in 1997, she was sold to Malta where she served the Offshore Command of the Maritime Squadron of the Armed Forces of Malta until she was scuttled in 2007 to serve as a diving attraction and artificial reef. The wreck now lies upright on her keel on a sandy seabed at 34 metres, while the bow reaches depths of around 37 metres.

On the other hand, the MV Rozi was a tugboat built in Bristol in 1958 which was eventually sold to Tug Malta in 1981 and operated in the Grand Harbour. After being decommissioned in 1992, Rozi was bought by Captain Morgan Cruises and was scuttled to become an attraction to both submarine trips and divers. Lying upright on a sandy bottom, the Rozi is located at a depth of 36 metres and it is intact except for its engine and propeller.

Both around the P29 and the Rozi Tugboat you may find barracuda, sea bream, moray eels, scorpionfish, rainbow wrasses, cardinal fish, many nudibranchs, while deeper into the wrecks you may encounter squid and calamari. 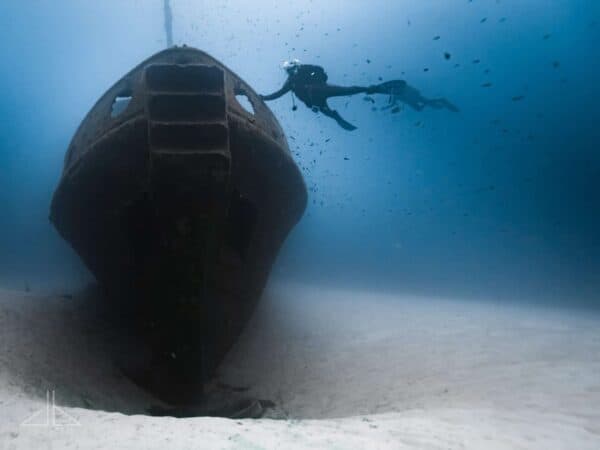 How to dive the site

Your shore dive can start off by descending the stairs that lead into the natural alcove of Susie’s Pool. With waist-deep water, this is an easy entry point to lead you to the reef, arch and the wrecks if you wish to head out there. Embark on your freediving adventure by looking around the rocky plateau, while half way along the reef wall, you’ll spot the statue of Our Lady inside a small cave at a depth of 18 metres. Further along from this point, a large swim-through goes all the way right through the headland. The Green Arch is located along the edge of the reef and is set back from the drop-off.

Next, your dive can end by visiting the two shipwrecks. As you head south from here you’ll come across the Rozi, while a little further along and at deeper water, you’ll stumble upon the P29.

How to dive the site 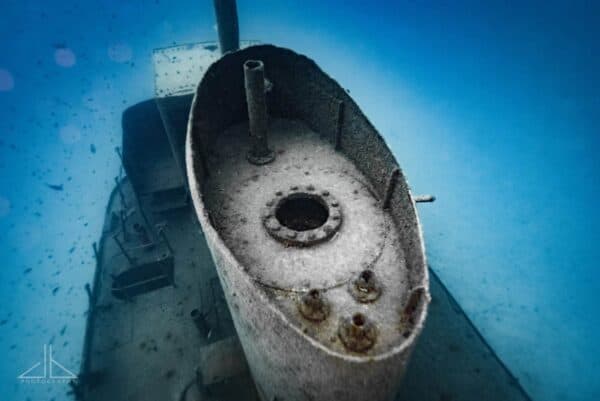 The site of the Ferry Terminal, Cirkewwa is not a town per se and as such, it doesn’t have any infrastructure besides the terminal. Nearby, you’ll find Paradise Bay, a sandy beach where you can go for a swim and to soak up the sun, while closer to the Cirkewwa harbour, there are a few large hotels where you can dine or use their facilities.

During the summer months, boat trips to Comino also operate from here, so you may want to hop on one and visit the small island between Gozo and Malta known for the Blue Lagoon and its aquamarine water. Comino has also been the site of popular movies like The Count of Monte Cristo, in which St. Mary’s Tower is featured as the Chateau d’If, Troy and Swept Away. 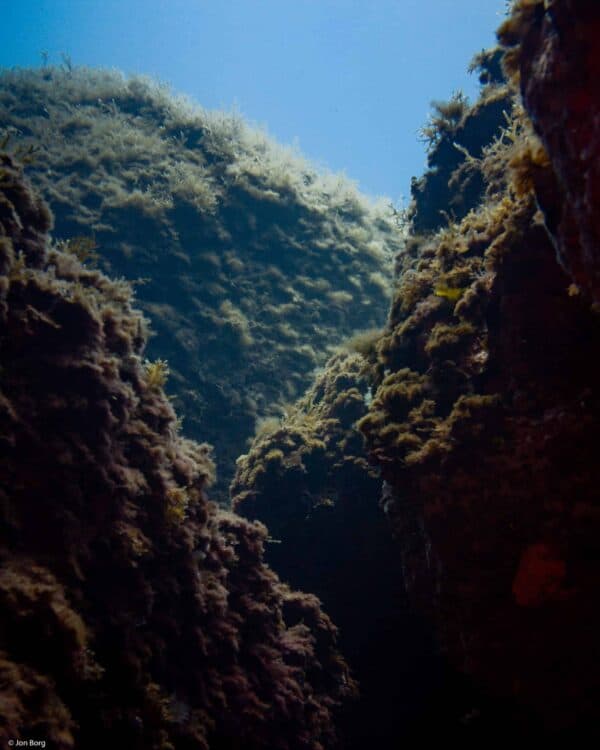 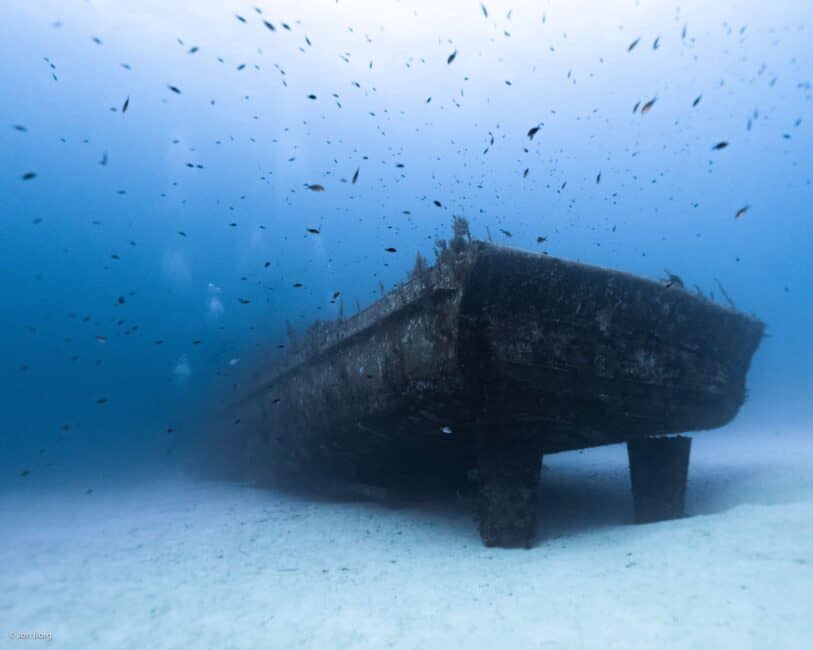 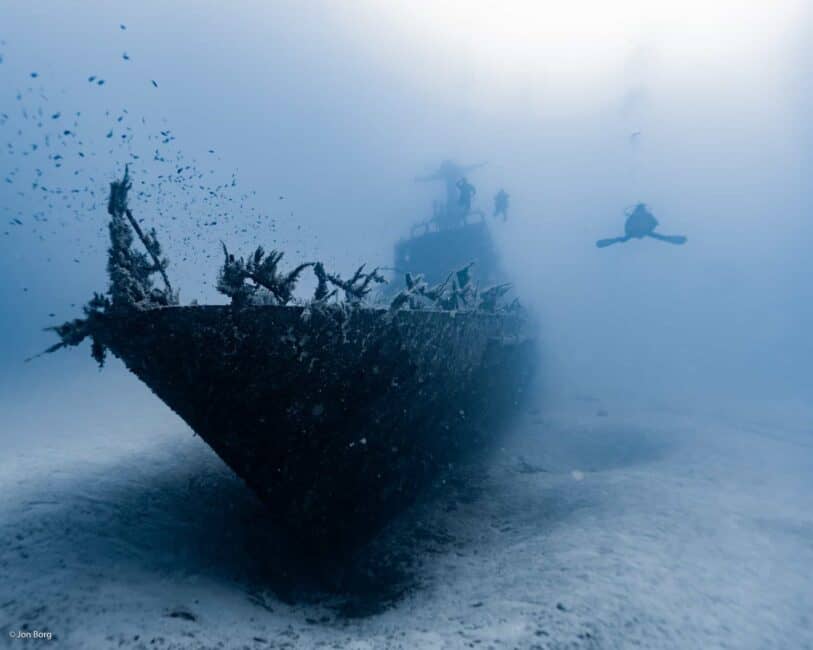 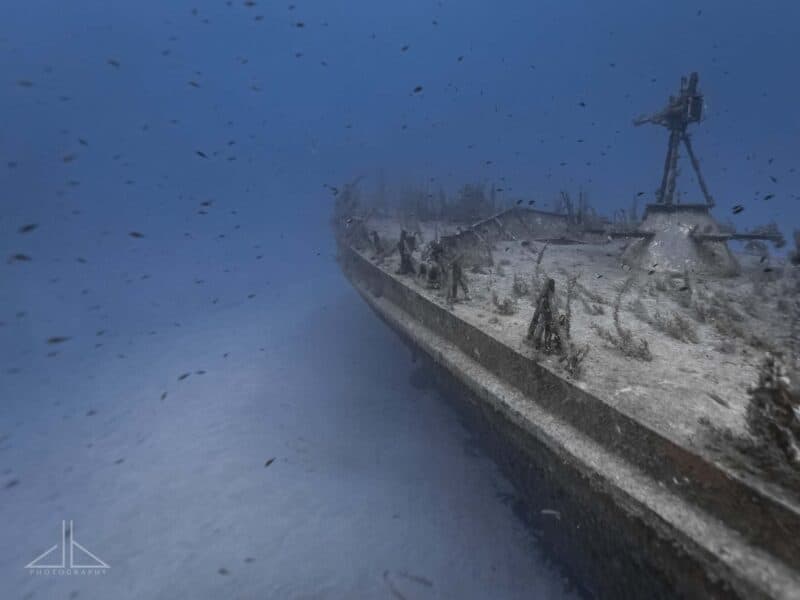 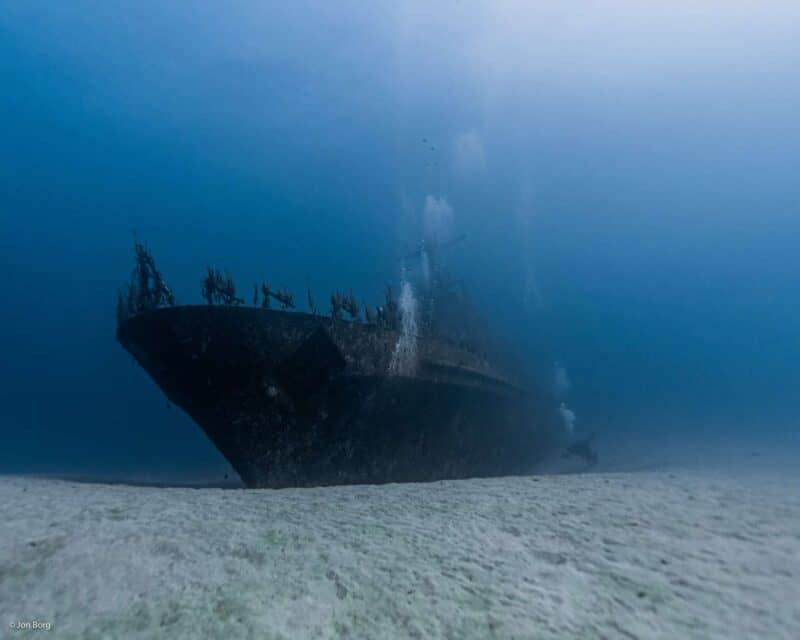 Book this freediving adventure to visit Cirkewwa. Just bring your towel and swimwear and we’ll take care of the rest.