Located on the south coast of Malta close to Siggiewi and next door to Zurrieq, Ghar Lapsi is a small rocky inlet, just a short drive from either village. Simply follow the signs and once you arrive at the Xaqqa Cliffs and Valley, follow the winding road that will take you straight down to the coast, past the striking Ghar Lapsi Tower.

Known for its peaceful atmosphere, as well as its natural and scenic beauty, Ghar Lapsi is a popular location for divers, swimmers, snorkelers, fishermen and those who simply wish to escape the hustle and bustle. The site is made up of a system of underwater caves, sandy bays, rocks and large areas of parallel reefs.

A shallow dive which makes it particularly ideal for those new to freediving, at Ghar Lapsi you’ll dive among ridges, valleys and swim-throughs. Apart from the cave and reef, there’s also a 40 metres-long tunnel.

The dive site is well known for the Ghar Lapsi Cave, a shallow cave system, with several openings from where light shines through. But there’s so much more to enjoy. Shaped just like a finger and located at a maximum depth of 20 metres, Finger Reef features a small cave with a hole on its roof. The Middle Reef is made up of several reefs surrounded by sand, small boulders and seaweed and it is amongst the shallowest dive sites in the area at a maximum depth of 12 metres, while Black John, situated at a maximum depth of 38 metres, showcases some interesting rock formations and an impressive halocline. Interestingly, just under an overhang on the outer reef, there’s a crib – an actual underwater nativity scene, with almost life-size figurines.

The corals within the cave are often illuminated with the rays of light that streak through every crack and fissure of the rock, making it every underwater photographer’s paradise. Apart from the mesmerising landscape, some marine life you’ll be able to see here include sea breams, cuttlefish, cardinal fish, groupes, moray eels, flying gurnards, parrot fish, as well as octopuses and jellyfish. And seeing that large areas are covered in seaweed, nudibranchs and sea hares can be found in abundance. 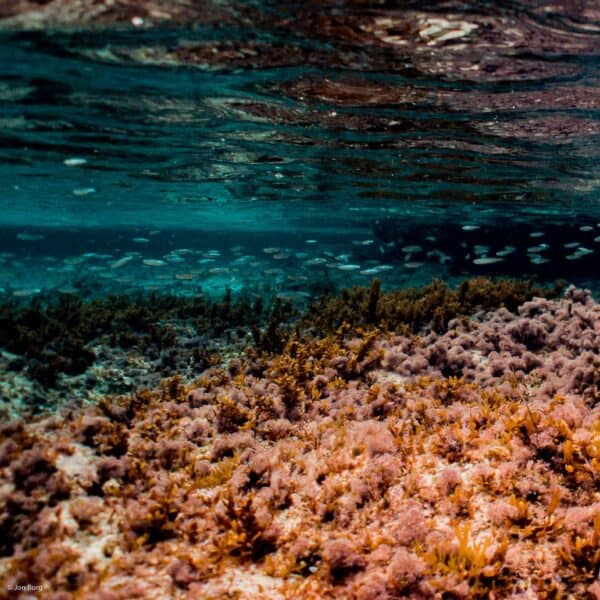 The entry and exit points to the water are within the shallow and sheltered cove which has multiple openings leading to the sea, whereas the entrance to the actual Ghar Lapsi Cave is on the other side of the cove. The dive can begin by going through the tunnel first. At a depth of just between 4 to 5 metres and 40 metres long, the tunnel is easy to swim through, while the cave at a depth of just 8 metres, is also long but easy to move about since it is quite wide.

Once you have explored the tunnel and cave, head towards Ghar Lapsi’s other attractions mentioned above.

The village is nestled below a stretch of Dingli Cliffs and around a kilometer away from Blue Grotto, Zurrieq. Named by the local fishermen who had built a shrine in the area, Ghar Lapsi means ascension cave in English. The natural cove featuring crystal clear waters and surrounded by beautiful scenery is perfect for all levels of swimmers, both young and old, while the marine life present can be explored by snorkelling lovers. And although the small fishing village may be a freediver’s hotspot, there are other things to enjoy. The boathouses often double as snack bars, while if you’re after a more sumptuous meal, you may dine at the restaurants available in the area.

Up for a walk? Ghar Lapsi has hiking routes you can easily follow whilst taking in the stunning views such as the small uninhabited island of Filfla, the village of Siggiewi and the 16th century Verdala Palace, the official summer residence of the President of Malta. For the most adventurous, you may also try your hand at rock climbing. 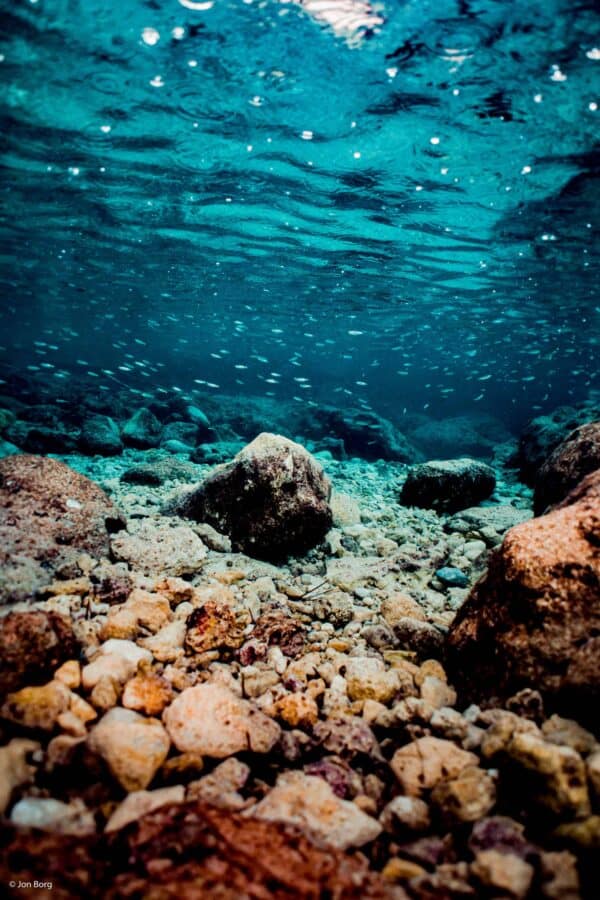 Book this freediving adventure to visit Ghar Lapsi. Just bring your towel and swimwear and we’ll take care of the rest.